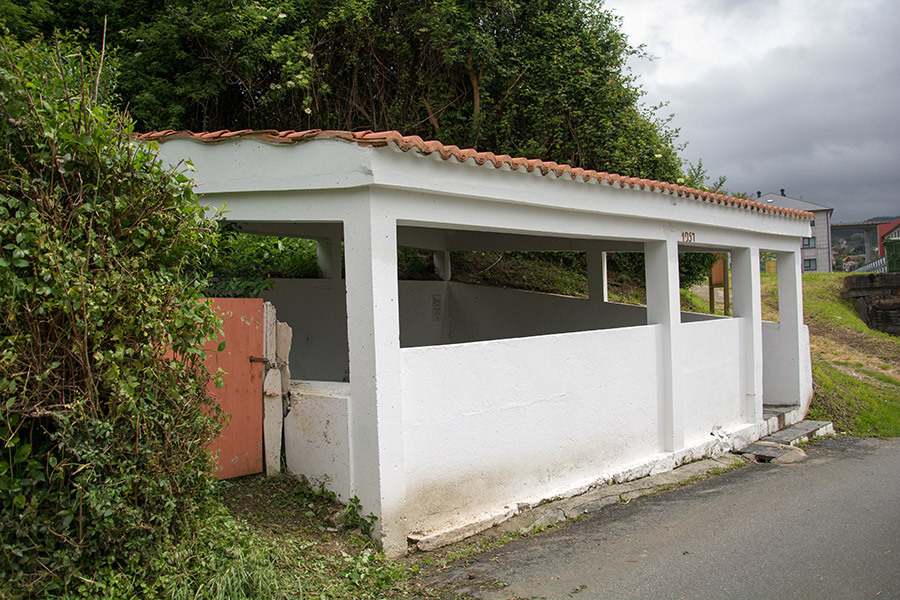 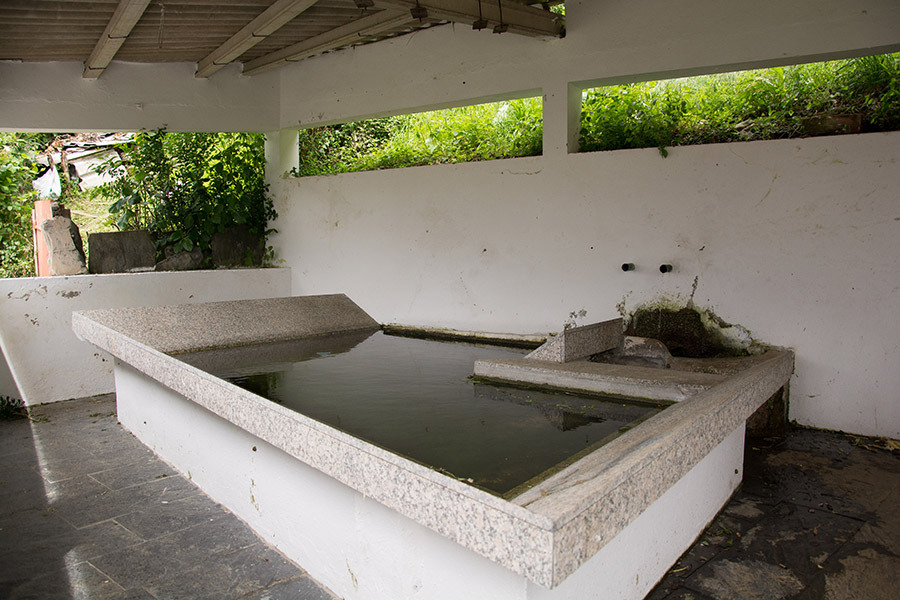 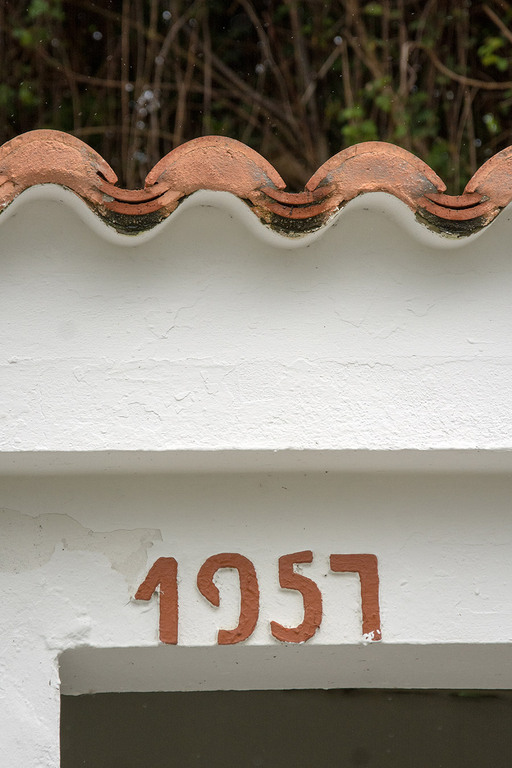 On our way we will come across numerous water fountains. On the Fene route alone you will pass by three and there is a fourth almost right next door, the fountain of O Campo. Now we are situated before the fountain of A Casanova; in Mundín we will find another one.

Fountains are important elements related with the paths where the walker and the pilgrim can quench their thirst, cool down and rest for a moment.

In the rural world fountains played a utilitarian role; in the urban world and in villas they also served an ornamental purpose. The pilgrim will experience this when he passes by Praza do Campo in the city of Betanzos and beholds the fountain of Diana. However, in the rural setting too there are fountains with a certain look and monumentality as the one we will find in Gas (Paderne). The arriba of modern water supplies and the lack of population led to the abandonment and disappearance of many of them.

The fountains may be accompanied by complementary constructions such as a trough for cattle, a place for washing clothes  which is usually just an inclined stone, but which sometimes forms a kind of rectangular pool with washing places on several sides and which may be covered (as is the case here). Some fountains have a cross or other adornments as a complement. There are fountains which are the abode of mythological beings whose water is said to be good for curing illnesses or where people would go to pray for rain.