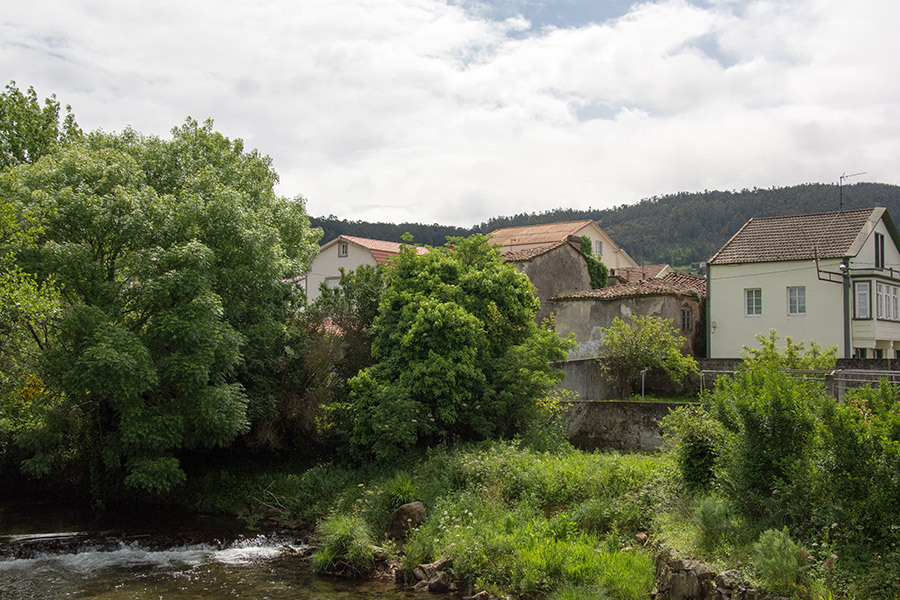 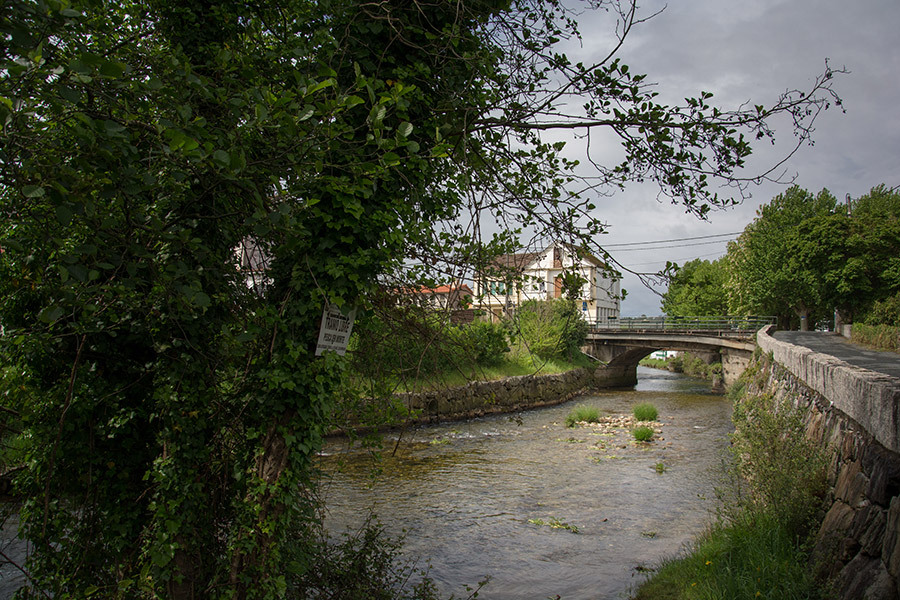 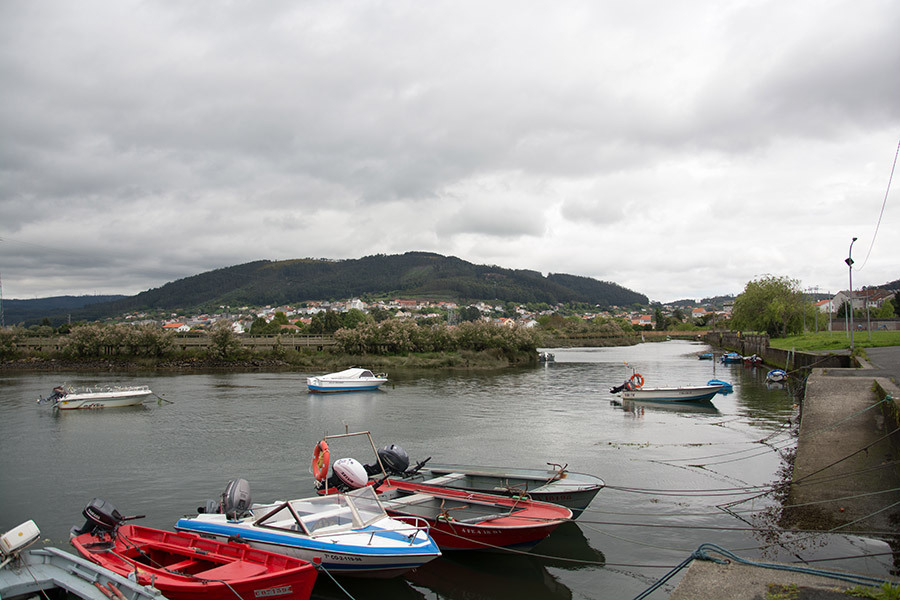 This river, which springs up in the municipality of As Pontes de García Rodríguez, runs for barely 30 km., but it stands out for the beauty of the landscapes it forms and the importance of its waters for the history of this borough of Ferrol.

As far as its route is concerned, the waterfall stands out which is known by its name in Galician A Fervenza do Belelle and is regarded as one of the most beautiful in Galicia with a 40 m. drop. Its mouth, nearby this spot and alongside the San Nicolás stream, is a place of peaceful, tranquil beauty.

In terms of its usage the river has a long story. Firstly, it is worth pointing out that several mills located on its bank (in 1752 there were 22), some half a kilometre away upstream, and which contributed to the importance of bread in the history of Neda. To boost this mill activity a channel was opened up which went from the river to the sea parallel to the latter. It is the River Basteiro.

In the 18th century its waters were regarded as ideal for whitewashing the sails of boats. In the late 19th century the construction of the water supply facility was commenced to supply it to the city of Ferrol and at the start of the 20th century one of the first electric power stations in Galicia was built on its banks; and said waters were also recommended by doctors.